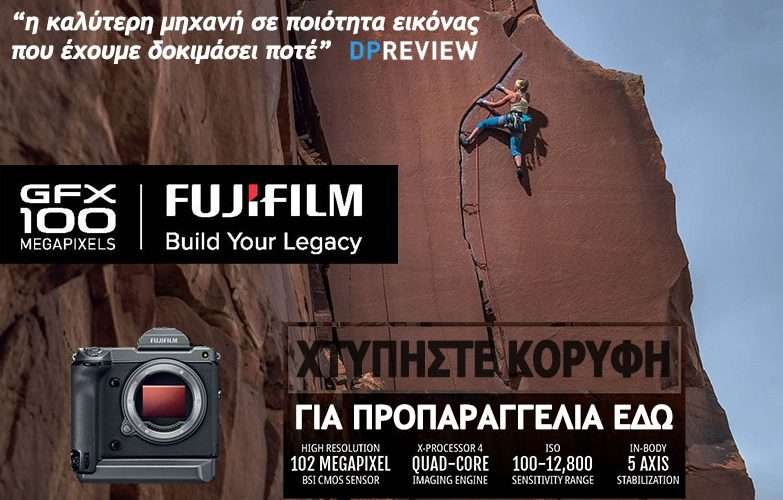 Preserve for the Future

The GFX, FUJIFILM’s mirrorless digital camera system, has achieved the highest level of image quality in the world of professional photography. The system continues its evolution…

The GFX100 uses a large format CMOS sensor with over 100 million pixels which makes this the highest class resolution mirrorless digital camera ever produced. The GFX100, is the coming together of FUJIFILM’s unique blend of imaging and optical technologies and heralds the future of photography for the years to come.

The new back-illuminated sensor, specifically developed for this camera, measures approx. 55mm diagonally and boasts an effective pixel count of approx. 102 million. When combined with the fourth generation “X-Processor 4” processor, it delivers the world’s highest level of image quality with exceptional color reproduction unique to FUJIFILM and the ultra sharp “FUJINON GF lenses.”

Generally speaking, the higher the pixel count an image sensor has, the higher the likelihood of camera shake. To avoid this threat to image quality, FUJIFILM has designed an IBIS system specifically for the new 102MP large format sensor which gives up to 5.5 stops** of image stabilization.

The GFX100 inherits GFX 50S’s popular detachable EVF system that can be adjusted to various angles when using the EVF Tilting Adapter EVF-TL1. The world’s highest class resolution 5.76 million dot OEL panel has been used to develop the GFX100 high definition EVF unit. The viewfinder has a magnification of 0.86x and contains five optical glass elements including aspherical elements and has been specifically designed for the 102MP sensor, which requires extreme focusing accuracy.

The combination of the new image sensor with high speed readout and the high performance fourth generation “X-Processor 4” engine has given the camera the ability to record 4K30P video (10bit 4:2:2 externally and 10bit 4:2:0 internally), a world’s first amongst large-format consumer mirrorless digital cameras carrying a sensor bigger than the 35mm format.

The GFX100 is the first model in the GFX System that uses our phase detection AF algorithm, adopted from the fourth generation X Series cameras (X-T3 and X-T30), and which is praised for its precision and speed. The algorithm makes full use of 3.76 million phase detection pixels, placed across the entire sensor, to set a new standard in AF speed and precision for large format cameras performing the standard “Single Point” AF as well as “Zone” and “Wide Tracking” AF. The effect is particularly noticeable when using prime lenses with a heavy set of focus lens elements, achieving speed improvement of up to 210% over the conventional contrast AF system.

The GFX100 can accommodate two NP-T125 batteries, extending the number of frames per charge to approx. 800 when the rear LCD is used. The camera can also be powered and charged through the USB-C connection. Connecting an external battery that supports USB Power Delivery enables even longer continuous shooting and simultaneous charging of the two batteries in the camera.

Similarly to previous GFX models, the GFX100 is compatible with “Tether Shooting Plug-in PRO for Adobe® Photoshop® Lightroom®” and “Capture One Pro FUJIFILM” for RAW processing and tethered shooting to accommodate the workflow of any professional photographers. 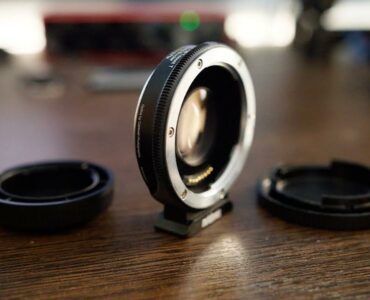 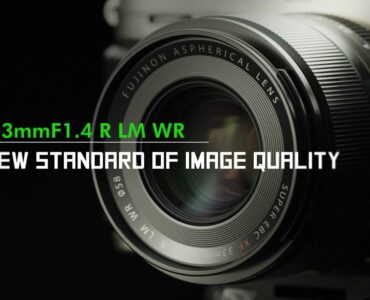 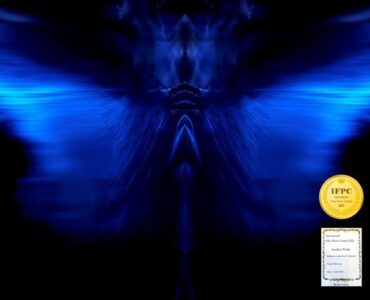 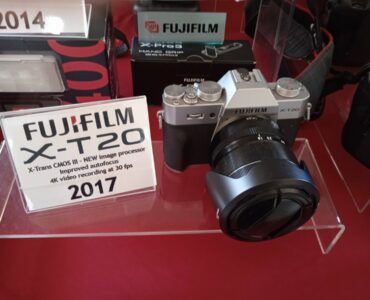 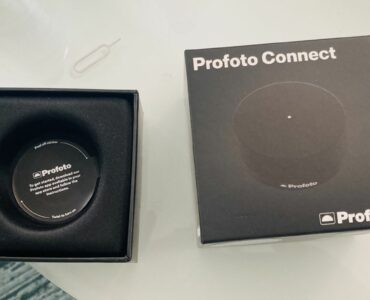